We are getting ready for our "Elfy" to come so I thought I'd re-post this from last year.  It's already fun to look back at the girls' handwriting from a year ago.  The link last year wasn't exactly right but with Jeff's help, all of the glitches should be worked out.  Have fun and Merry Christmas! 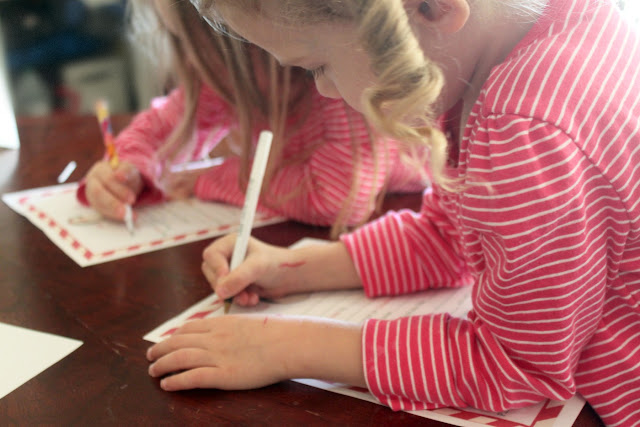 It's that time....time for a special letter to go to the Jolly Old Saint and all of his Elves in the North Pole! 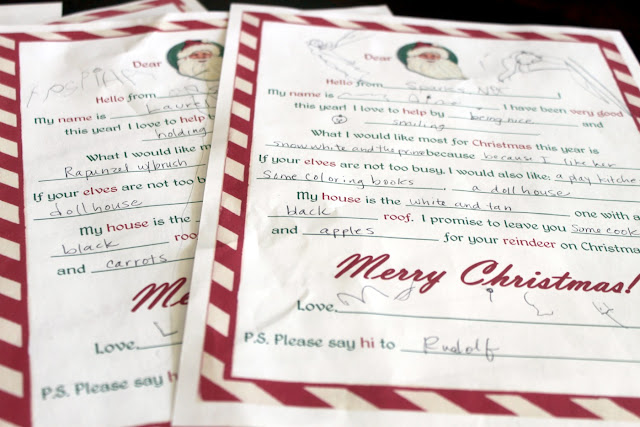 This is the first year that the twins remember a bit of the magic from last year and are aware of the concept of Santa and his elves.  So far, so fun!  They loved "writing" a letter to Santa. 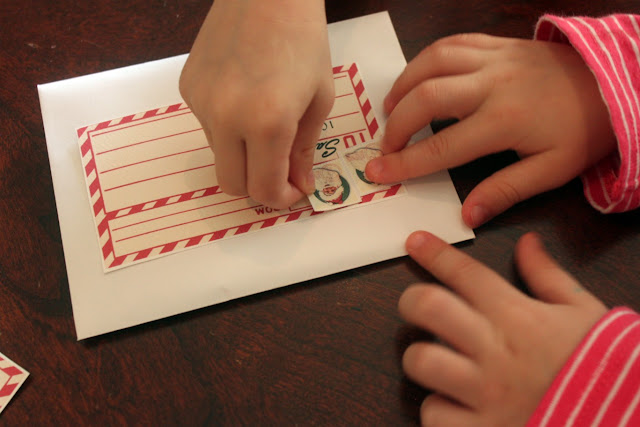 After their letters were done, we put them in an envelope and made sure to attach two Santa stamps (one stamp will only get the letter half way there, you know). 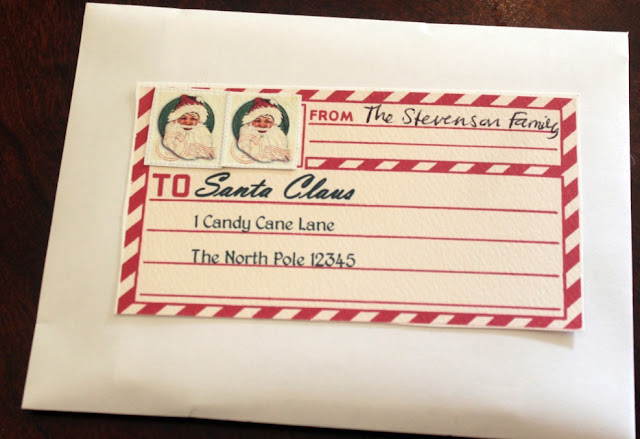 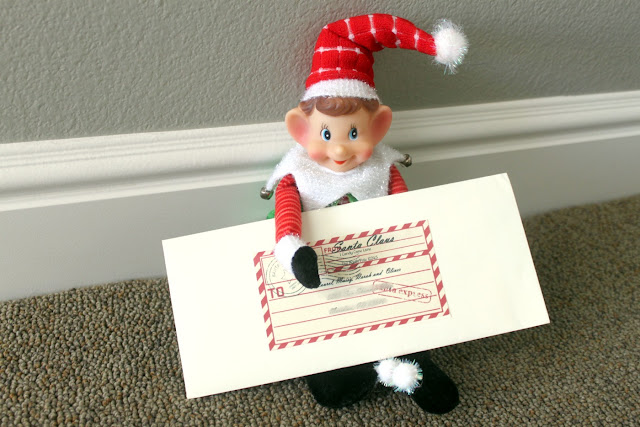 Soon this little guy will appear with a very important letter from Santa himself!  His job, to help Santa with his list of good boys and girls.  He is kind of a mix between the Elf on The Shelf and The Elf Magic Elves and my own imagination.  I have found so many great ideas of what to do with our Elf on Pinterest. 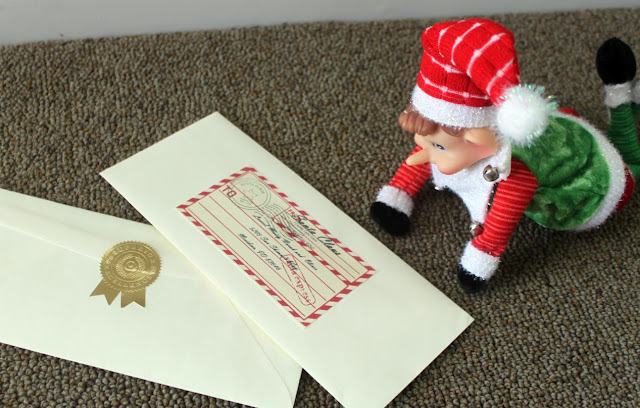 We know it's from Santa, it even has a "seal of excellence" on the back...and says, "Santa Express" on the front.  It must be pretty important!  Here's what the letter says: 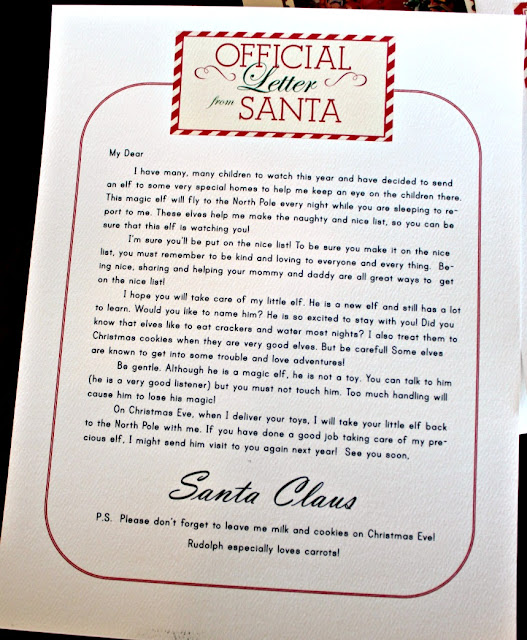 And who are these three little elves going to? 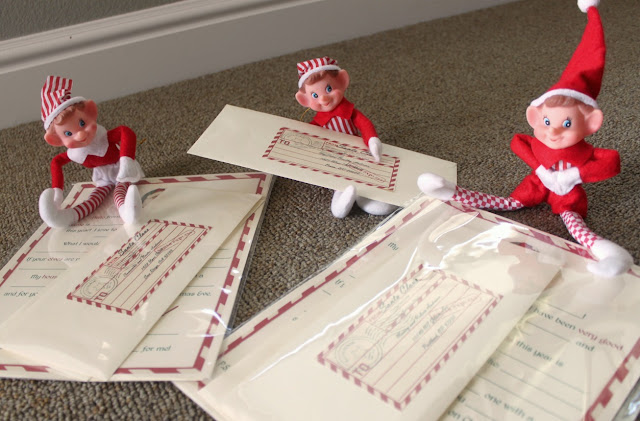 The year the twins were born, three of my siblings had babies too...so there's a group of five (I call them the Fantastic Five) cousins all the same age. All of the cousins will meet their magic elves soon! 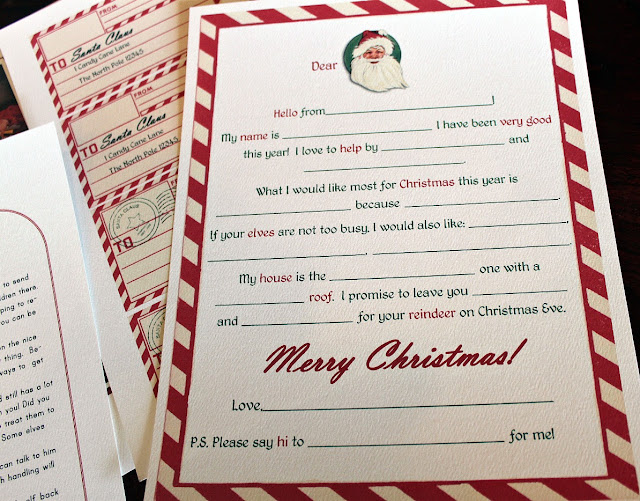 I had such a great time creating this for my family, I thought it would be fun to share it with you!  I'll list all of my sources and then all you will need to do is click on the pictures below to get a PDF version of all the printables.


Just click on the pictures below to print your PDF's.   I hope you will enjoy! 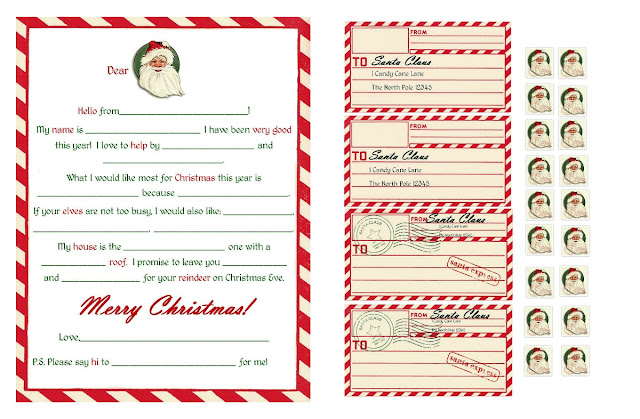 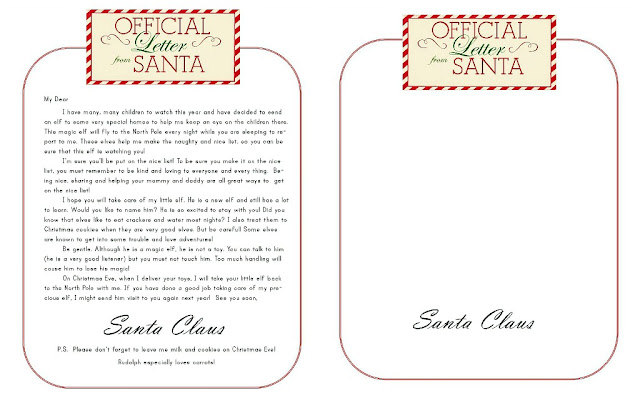 Your comments mean so much. Thanks for taking the time to say something.

Everything represented here that has been created by me (i.e.artwork, crafts, patterns, photos, etc.) is protected by copyright.

I hope you will feel welcome to use my pdf downloads, patterns, tutorials, etc. for personal but not commercial use.

While They Sleep Designs